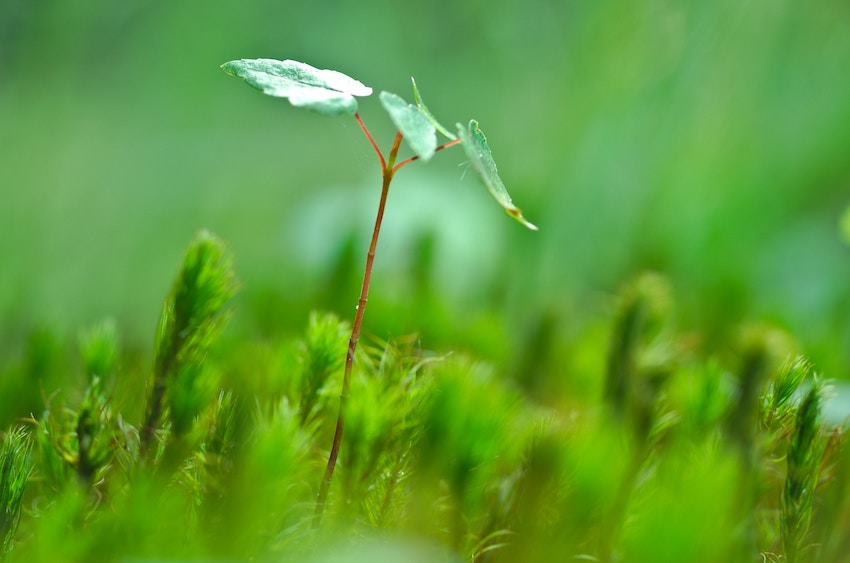 He cites as an example a think-tank, The Niskanen Center, born out of America’s libertarian right but which has come to renounce ideology in favour of moderation. One of its founders, Jerry Taylor, has described his realisation that ideology was leading people to interpret evidence – for example, on climate change – in the light of their anticipation of the likely policies that might ensue. Climate sceptics deny climate change because they dislike the idea of government intervention to address it. Instead, argues Taylor, they should accept the scientific consensus and advocate solutions based on their principles. Taylor came to see that it makes no sense to elevate one principle – such as liberty – above all others that people might value – such as social justice, equity or community. Not only does it make no sense, it is the route to tyranny. Instead of ideological certain, he advocates a principled stance of not knowing:

“Politics and policymaking without an ideological bible is incredibly demanding. It requires far more technocratic expertise and engagement than is required by ideologues, who already (they think) know the answers. It also requires difficult judgments, on a case-by-case basis, about which ethical considerations are of paramount concern for any given issue at hand, and what trade-offs regarding those considerations are most warranted.

“To embrace nonideological politics, then, is to embrace moderation, which requires humility, prudence, pragmatism, and a conservative temperament. No matter what principles we bring to the political table, remaking society in some ideologically-driven image is off the table given the need to respect pluralism. A sober appreciation of the limitations of knowledge (and the irresolvable problem of unintended consequences) further cautions against over-ambitious policy agendas.”

But this isn’t simply the reinvention of Oakeshottian conservatism with a different name. There is a progressive edge. Taylor’s institute has published a paper which recognises that the free market and the welfare state are dependent on each other and policy needs to be ambitious in nurturing both:

“Liberty is a vital principle of the open society, but so are community and equality. Absolutizing any of these political goods is the essence of ideological thinking, while moderation is a recognition that all of them are important. Such a recognition necessarily puts some constraints on the achievement of any of these principles… Our distinctive vision represents an attempt to learn from and incorporate what is best in a variety of ideological traditions. With this approach, we hope to model the art of moderation. With hard work and a bit of good luck, we can help move our divided society toward the best version of itself, and away from the toxic tribalism of our current politics.”

These ideas are not particularly new. In some ways they represent mainstream social democratic thinking. What’s interesting is the unfreezing of ideological certainties that have been regarded as common sense truths for decades. As Colin Talbot argues, there is surprisingly little awareness that markets and government are symbiotically linked:

“There is no such thing as ‘free markets’ – except amongst criminals. Legitimate markets need currency, contracts, property rights, corporate law and much else to function at all, never mind well. There are legitimate arguments about how much Government might be needed or desirable but the idea that it’s not needed at all belongs on the fringes… Markets and Government have good and bad aspects. They work best for society as a whole when the good aspects of each mitigate the bad aspects of the other. There is surprisingly little debate about this interaction of Markets and Government with most political debate focussing on a fairly sterile ‘public versus private’ ideological battle.”

Nor is this just a matter for politics. The free market consensus that supplanted social democracy has come to shape the theory and practice of leadership throughout all kinds of organisations that shape our lives. The idea of financial efficiency privileges a cost-cutting mentality against a value-oriented discussion of investment. The scandals of sex abuse in aid agencies show how even the voluntary sector puts reputation and organisational survival ahead of their ostensible purpose.

If a more balanced view of social and economic obligations is taking hold in America, it’s likely to become more influential here too. There are little shoots of moderation emerging from the chaos on this side of the pond. As Martin Kettle argues, whatever happens with Brexit, it has given Parliament a taste for facing down arbitrary executive power , with MPs working across tribal party divisions. This can only benefit the cause of more deliberative democracy. And Robert Shrimsley maintains that the very ludicrousness of what no-deal Brexiters are proposing is likely to cause a recoiling from ideological madness:

“Leave aside the huge economic concerns, the politics of the no-dealers are truly baffling. Do they really believe voters are going to thank them for a period of shortages and queues? People may not ultimately be denied vital medicine, but they have only to fear they will for it to leave a lasting impression.”

Let’s not get carried away. There are plenty of risks on the horizon. But there is also the possibility of renewal. As my business partner says of me, it’s being so cheerful that gets me through it.