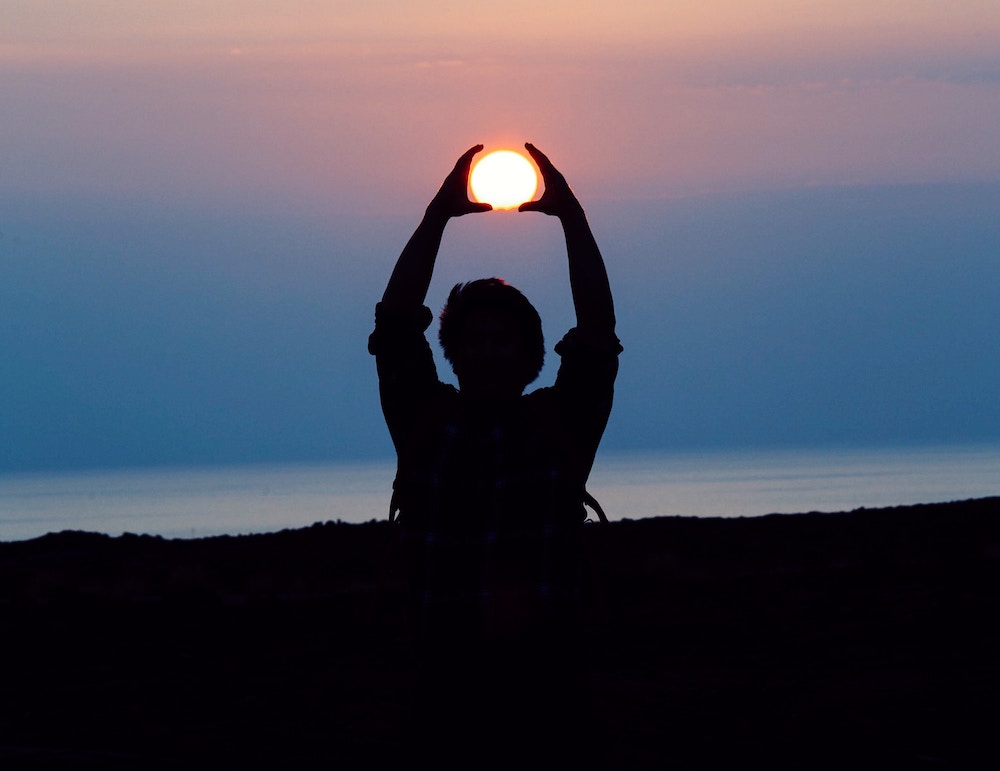 The outcome of 25 years’ polymathic scholarship, The Master and His Emissary cites 2,500 sources of neuroscience, provides a potted history of Western culture and philosophy from the Greeks to the present day, and displays refined critical appreciation of art, literature and music through the ages. Despite its challenging nature, it is widely cited in coaching and leadership circles, though often erroneously by those who take it to be a confirmation of pop psychology constructs of the left and right “brains” as having different functions: left for language, right for creativity, etc. END_OF_DOCUMENT_TOKEN_TO_BE_REPLACED

So the Government’s plans for the end of free movement are revealed. Sajid Javid speaks of Britain being open for business. But, in an angry thread on Twitter, Ian Dunt nails the true significance of the measure:

“What he is confirming is the end of arguably the greatest liberal accomplishment of the post-war era. We will no longer be able to go to Europe to start new lives, to create a career, to fall in love, to make new friends… Our society will be so much smaller, narrower, greyer. More boring, less vital. More ignorant, less wealthy. More inward-looking, less powerful.”

And of Labour’s complicity with Government policy, he says:

“So desperately saddening to now watch Diane Abbott, a supporter of liberal immigration policies, support the end of free movement, but dress it up as ‘treating a doctor from Poland the same as one from Pakistan’.”

I find the anti-immigrant sentiment depressing, the more so when dressed up in liberal rhetoric. Britain doesn’t have to be this way. There’s a positive story of our experience of immigration. If politicians won’t speak up for it, we still have The Proclaimers. https://www.youtube.com/watch?v=y67ZTTRzqVk 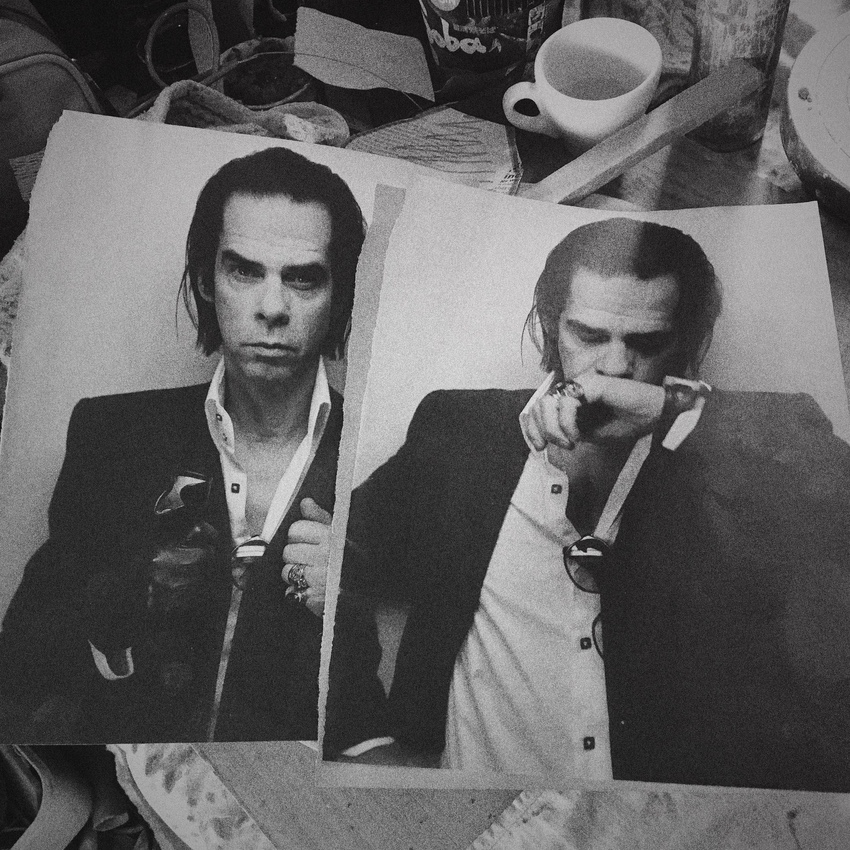 END_OF_DOCUMENT_TOKEN_TO_BE_REPLACED

The most memorable and moving cultural event I experienced this year was seeing Nick Cave and the Bad Seeds perform at the London Arena in September. In fact, I could say that in any year I see the band in concert. But this year was especially poignant.

Rock music has acquired roughly the position in our culture that jazz had when I was growing up: the breakthrough art form of an earlier generation, kept on life support by an ageing cohort of afficionados. Nick Cave has been in the business a long time and manages to observe the boundaries of the form while keeping it fresh and innovative. He surrounds himself with musicians of the highest calibre and inventiveness and produces music that spans the spectrum from hard-edged, dark, aggression to the most heart-wrenching and romantic ballads. Nick Cave himself is a consumate performer: he strides the stage with visceral energy and has an electric relationship with his audience.

END_OF_DOCUMENT_TOKEN_TO_BE_REPLACED

I’ve experienced quite a number of concerts over the years at the Royal Albert Hall. But the one I had the privilege to attend on Monday night ranks possibly as the best. Let me declare an interest, I was the parent of one of the performers. But the same goes for nearly all the 3,500 other members of the audience.

For this was the Camden Music Festival, a bi-annual event which brings together schoolchildren aged between six and eighteen from across the London Borough of Camden in an extraordinary spectacle of collaborative music-making. It wasn’t simply parental pride that made this a heart warming event. It was an ambitious, entertaining and impressive performance of undeniable quality. And it exemplifies important characteristics of the value a local authority can deliver to its community even in a time of austerity.