Who is supervision for? Anybody who would value a reflective space in which to reflect on their practice and encounter fresh perspectives.

Who comes for supervision? Good question. Women, it would seem. At least that is the case for the flavour of supervision that I have been offering with my colleague, Hetty Einzig, for the past year.

END_OF_DOCUMENT_TOKEN_TO_BE_REPLACED 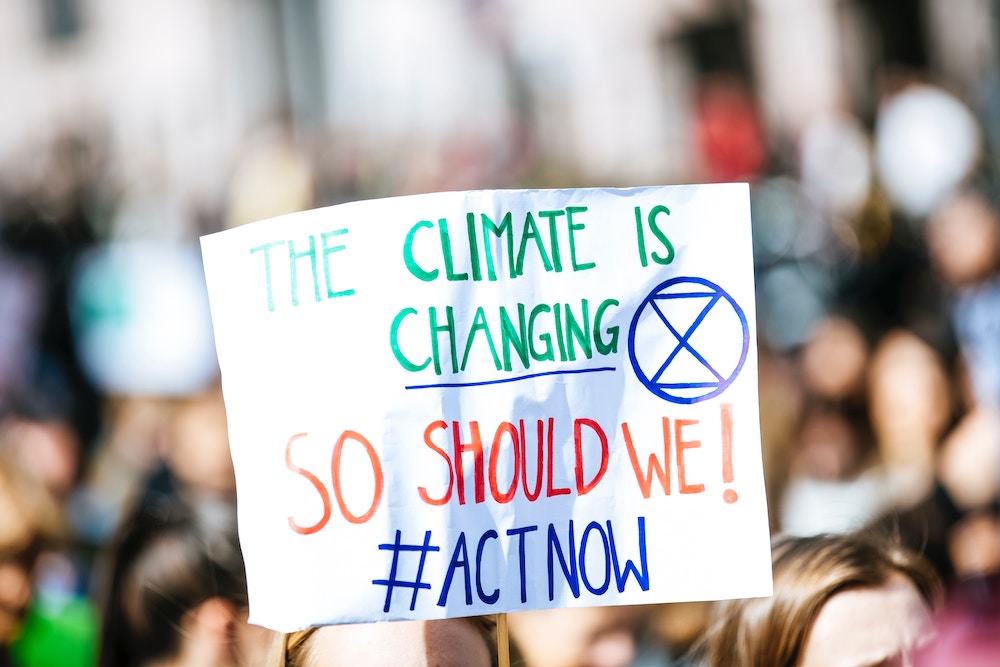 Coaching has been practised to support leadership for a few decades now. But the mismatch between leaders’ impact and the challenges we face as a society has never seemed greater.

Look, for example, at the paralysis over how to manage climate change. Politicians and executives seem clueless, or unwilling to engage in strategies that can help bring about the radical changes required to mitigate predicted disaster scenarios. The question here is how the coaching profession can engage with the climate emergency – only one of the complex political issues that shape the context in which we encounter our clients. The mismatch between the scale of these tasks and the quality of leadership with which the world can tackle them is a call for coaches to critically review our impact and responsibilities. END_OF_DOCUMENT_TOKEN_TO_BE_REPLACED 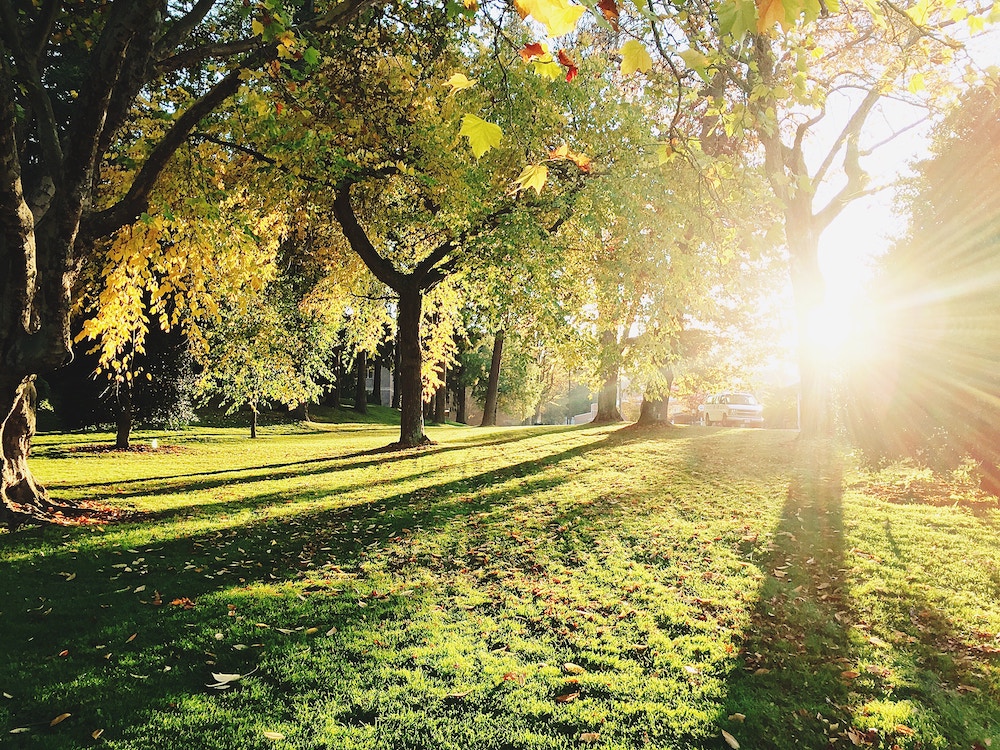 I’m excited to be offering a group supervision programme in collaboration with Hetty Einzig next year. If you are a coach, please join what promises to be an exciting and innovative approach to supervision, starting February 2020. The group will meet monthly for six months in central London. What we are calling Eco-Supervision is a values-based, collaborative and experimental model which explores coaching practice within the context of wider societal and environmental considerations. It is rooted in the models of Analytic-Network Coaching and Eco-Leadership created by Simon Western. We have his agreement to refer to his frameworks. We will draw also on our backgrounds in Transpersonal Coaching, bodywork, creative practices and mindfulness.

END_OF_DOCUMENT_TOKEN_TO_BE_REPLACED 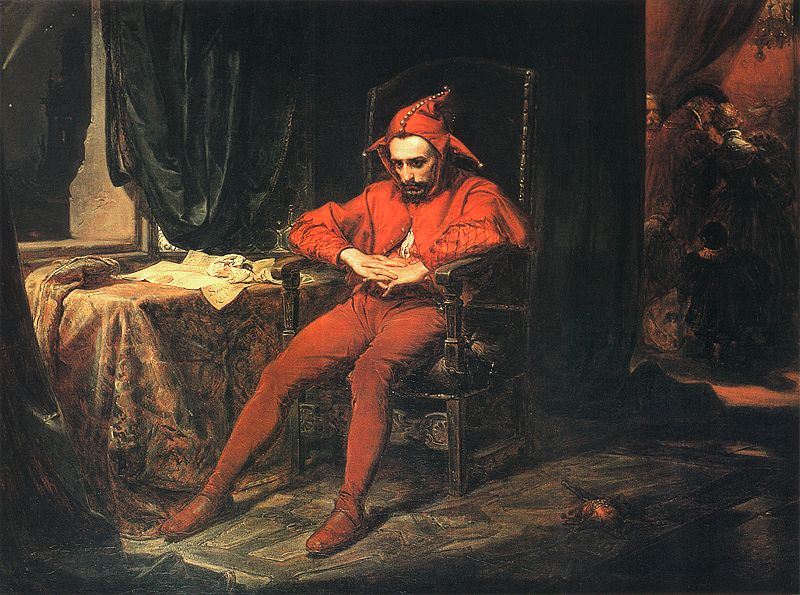