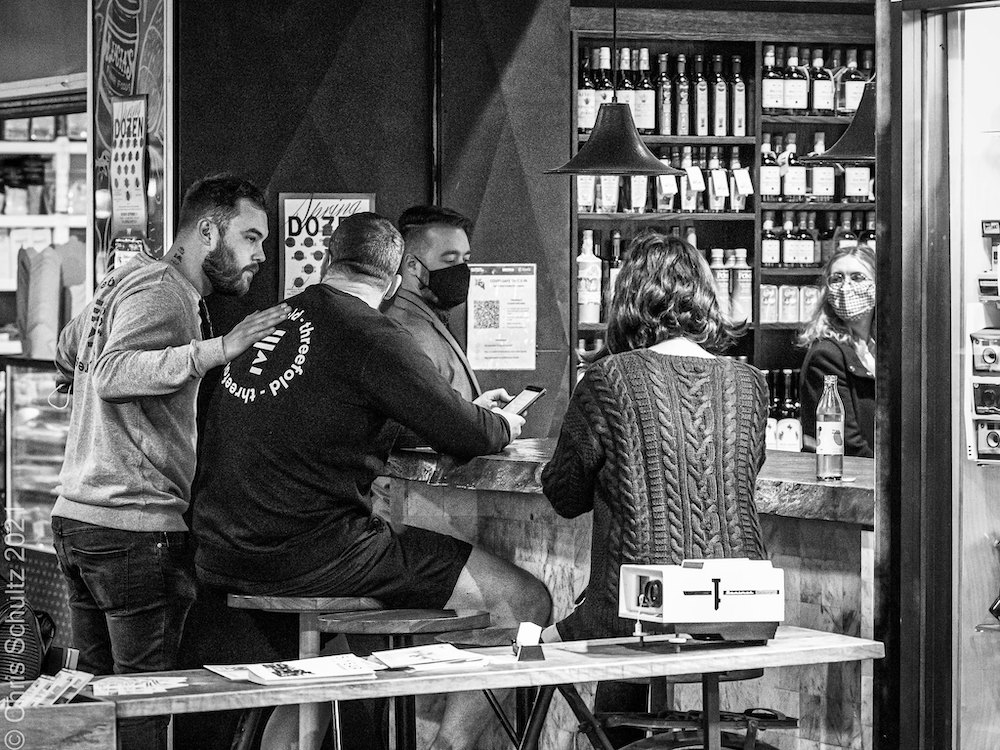 Book review: Are You Listening? Stories from a Coaching Life, by Jenny Rogers. 2021, Penguin.

Are You Listening? by Jenny Rogers is a collection of stories from her 30 years as a coaching professional. It occupies a similar place in relation to coaching as do, to psychotherapy, Stephen Grosz’s The Examined Life or Irvin Yalom’s Love’s Executioner.

Given that Rogers is a doyenne of the profession, you might expect this book to be a catalogue of triumphant interventions. There are successes, but it’s more nuanced than that. She shares the compromises and failings that are inevitable companions on a coaching journey.

The most striking failure is an assessment centre she conducts to inform a recruitment decision. The process is gamed by a psychopath, which Rogers realises perilously late in the day. The chapter would make an interesting case study in how coaches can be drawn into compromising interventions. The process was framed to the candidates as developmental. But I wonder how they could have entered it in this spirit when they had understood from the start that it would form the basis of judgments about their suitability for a job.

Among the successes are creative applications of coaching. A terminally ill client turns to Rogers to coach him to have a good death.

Rogers takes understandable care to anonymise the settings and individuals. Unfortunately, this makes for a certain blandness. We meet a succession of corporate environments which – already uniform by the nature of modern working life – are stripped of whatever traits would make them distinctive.

There is, of course, a risk of exploitation in using the material of coachees for the purposes of writing. Rogers tells us that the people described are amalgams of clients she encountered over the years. There is no blandness here, though. As well as the aforementioned psychopath, there is a woman with alopecia, another whose father had been a Stasi informant in Communist East Germany, and a doctor who ultimately takes his own life. Coaching can stray quite far from the quotidian concerns of executive life. She often explores her clients’ early-life experiences and what hold these still have on them in the present. She seems less attentive to the socio-economic conditions that might be shaping them.

The greatest strength of the book is Rogers’ self-disclosure. She maps the stories onto vulnerabilities and bereavements she was experiencing in her own life. She is candid about when her practice is thrown off course. In contrast to the conceit that coaching is an objective process which happens to the client, Rogers situates herself in her stories as a fully complex human being. Her impact on her clients is contingent on what’s happening in her life. Some of her most effective coaching moments come when she acknowledges her frailties to her client and allows herself to be cared for.

Coaching succeeds when a client is prepared to be vulnerable. Rogers shows that they are more able to do so if the coach can show vulnerability too. The idea of the neutral professional is something of a fantasy.

Are You Listening? reads as a coaching book addressed to a general audience. This makes it an unusual beast in the coaching literature and the better for it. It’s a book about life, and how to navigate its vicissitudes.

A version of this article appeared in the April 2022 edition of Coaching Perspectives.

2 thoughts on “All of human life is here: the wide canvas of executive coaching”