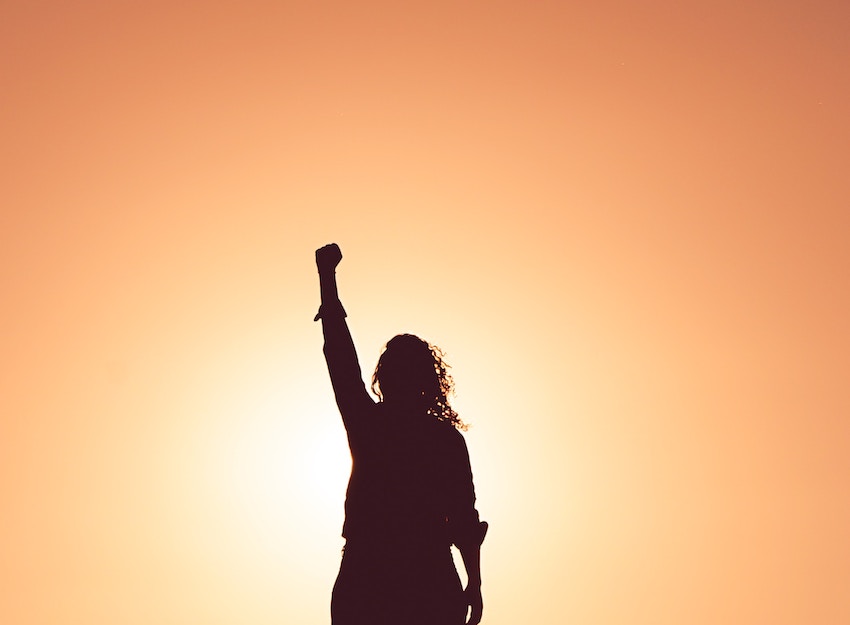 The challenge of bringing fresh and adaptive leadership in a complex and volatile world is a global problem. But an insightful analysis by The Economist highlights distinctly British dimensions:

“Britain’s leadership crisis is rooted in the evolution of the old establishment into a new political class. This evolution has been widely hailed as a triumph of meritocracy over privilege, and professionalism over amateurism. In fact, the new political class has preserved many of the failures of the old establishment. It is introverted and self-regarding, sending its members straight from university to jobs in the Westminster village, where they marry others of their kind. It relies on bluff rather than expertise, selecting those trained in blaggers’ subjects like PPE and slippery professions like public relations and journalism (Mr Cameron worked in PR before going into politics, whereas Mr Gove and Mr Johnson, along with his brother, another Tory MP, were hacks).

“At the same time, the political class has abandoned one of the virtues of the old establishment. The old ruling class preserved a degree of gentlemanly self-restraint. Senior politicians left office to cultivate their gardens and open village fetes. The new political class, by contrast, is devoid of self-restraint, precisely because it thinks it owes its position to personal merit rather than the luck of birth. Thus meritocracy morphs into crony capitalism. Tony Blair has amassed a fortune since leaving office and George Osborne, Mr Cameron’s former chancellor of the exchequer, is following eagerly in his footsteps.”

The attitude described here infects leadership well beyond the sphere of politics. The Financial Times has described the rewards extracted by the top brass of the Crossrail project – where private sector executives have used a governance structure designed to limit political meddling to extract handsome rewards, despite failing to deliver the project this year as promised:

“The deal gave Crossrail’s bosses great freedom so long as they lived within their budget. They took full advantage, paying themselves handsomely. When (departing chief executive) Mr Wolstenholme left this year, he received £765,689, including a £160,000 bonus, and £97,000 for ‘loss of employment’, despite numerous signs that the project was unravelling. The previous year, he banked £950,000, including a £481,460 bonus.”

Duff leadership is a problem not just because it has adverse impacts on the issues it is trying to manage. The self-aggrandisement of the chumocracy combined with its ineptitude undermines people’s belief in change and thus their motivation to engage. Perhaps this accounts for the strange inertia as the country heads towards the possibility of a car-crash Brexit. We need a revolution of distributed leadership. Looking to the elite to empower activists is a waste of time. People of initiative need to come together in self-organising common cause to brush aside the narcissists whose reign has failed.