How to work with a coach, part 9 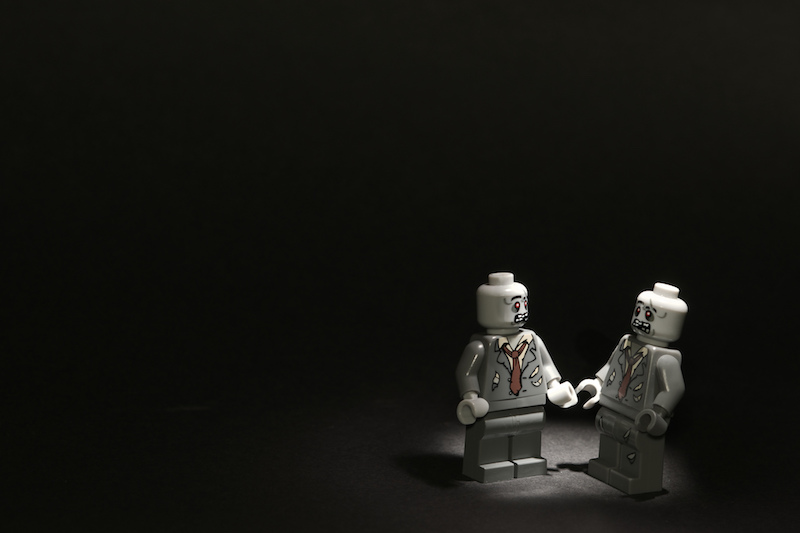 Sometimes coaching disappoints. But it’s a sign of the determined positivity that grips much of the coaching business that this isn’t well acknowledged.

As Steven Berglas, a psychiatrist turned executive coach noted in 2002, purveyors of coaching have an interest in inviting prospective clients into a story of readily attainable transformation. Coaching contracts are mostly short-term. This is ripe ground for clients forming misguided expectations of a quick fix. Coaches might reinforce this with an emphasis on behavioural change, the linearity of which defies the complexity of human experience. Because coaches mostly hold to a professional ethos of facilitating a neutral process, they can implicitly absolve themselves of responsibility when the product doesn’t deliver.

How do you know when coaching isn’t working? You might find yourself going through the motions: turning up for the sessions but not really engaging with the endeavour. Or you might be engaging wholeheartedly with the sessions but feeling that the process as a whole is not producing the outcomes you had hoped for.

In a way, it’s a testament to the value of coaching that disappointment doesn’t arise routinely. Clients often come to coaching because they’re stuck with something in their life. Frequently, they will have tried other approaches before and found themselves in recurring patterns which keep them stuck. The whole scenario is tailor-made for the coaching too to become stuck.

In his book Coaching: Evoking Excellence in Others, James Flaherty maintains that people experience this sense of being stuck in diverse ways but share a common root: feeling unheld in the world:

“By this I mean that they do not feel in their body – and consequently in their emotions and thinking – that they have a place in the world. In this state, they find themselves working frantically to resolve the anxiety and frustration that invariably accompany this experience. Their actions become unskillful, self-defeating, and sometimes destructive. Frequently, they judge themselves negatively, disparage others, and cynically turn away from whatever support is offered.”

A client in the grip of feeling unheld can draw a strange comfort from being failed by coaching. It reinforces their impression of the difficulty they are facing and so lessens their personal sense of failure that they haven’t sorted things out before now.

If you find yourself getting stuck in coaching, ideally your coach will be aware of this too and might call it out. But it can happen that coach and client get stuck together, focussing on the manifestations instead of the root. A client’s anxiety about being stuck can communicate itself to the coach and thereby creates a parallel anxiety in them. Feeling the pressure, the coach might try to drive too soon towards some kind of fix.

This is to move in precisely the wrong direction, since it is in residing curiously in the difficulty – with just the right level of anxiety – that the creativity to transcend it is found. Michael Cavanagh, in his essay in The Evidence Based Coaching Handbook – calls this place of exploration in coaching “the edge of chaos”. He identifies common internal conversations – that can arise in coach or client – that can prevent us reaching it. These include: intolerance of ambiguity; rushing to closure on the goal; being the expert; avoidance of difficult issues. Cavanagh says all of these block the free flow of information that enables coaching to work:

“They seek to resolve the tension of being on the edge of chaos by either prematurely imposing order on the conversation, constraining what can be talked about, or introducing a level of anxiety that closes down communication.”

If you become aware that you are stuck in coaching, it is important to let your coach know. You need to form a partnership to work through the blockage. Coaching is a collaborative enterprise. It cannot help you if you are disengaging, mentally if not physically (that is, turning up for the sessions but not really opening to the process).

You have the option to part company, but this might not be the ideal outcome. The thing that is making you stuck is likely the very issue the coaching needs to explore. It may turn out that, in the exploration, you reach a boundary of coaching and need to consider some other form of support, such as psychotherapy. But, short of reaching this insight, changing your coach or even abandoning coaching might be just another evasion in the recurring pattern that has made you stuck before.

Remember, coaching is not a process that happens to you. What you put in will shape what you can get out of it. Try to put aside blame or cynicism. Better to bring a spirit of enquiry as to what’s making you feel stuck. Move from the manifestations to the root. James Flaherty recommends two areas of work to address that feeling of not being held.

The first is self-care. It can help to explore the different domains of your life – sleep, food companionship, exercise, self-expression and so on – to assess how well your needs in each can be realistically met.

The second is expectations. We are bombarded by cultural influences that set impossibly high standards for us – to be a world class leader, to have the perfect body. We compare our lives to these, find them lacking, and bring these unrealistic cultural norms into coaching. But life doesn’t really conform to these cultural ideals. We need to think in terms of being the best we can be given our circumstances, not the best by some absolute standard.

Addressing these two areas can bring a more harmonious balance to how you approach things and thereby break the recurring patterns that make you feel stuck. Sometimes coaching is inhibited because clients feel it is self-indulgent to spend the time on these kinds of questions – particularly if the sessions are funded by their employer. But, counter-intuitively, approaching questions of self-care and expectations provides a more robust foundation for approaching the ostensible issues than addressing them head on. It’s the oblique path that is often the better way.