How to work with a coach, part 6 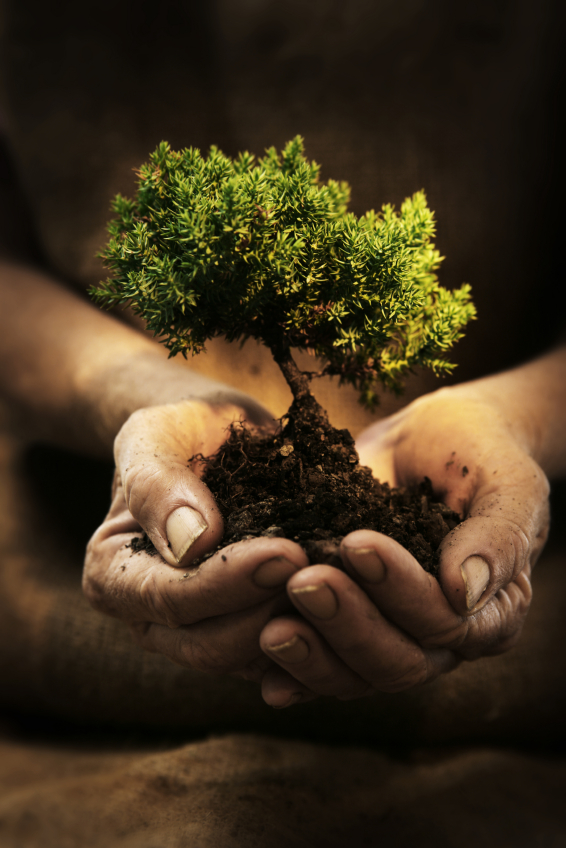 When you begin work with a coach, the first session can have a significant influence on the how the coaching programme as a whole plays out. It is the coach’s responsibility to facilitate a constructive session. But, for a client, it can by useful to understand the potential dynamics of your first session. This can help you both to evaluate how your coach is doing and to optimise your contribution to making the coaching a success.

For many coaches, their main objective in the first session is to establish rapport with the client and the foundation of a relationship based on mutual trust and respect. You might be forgiven for bringing a little scepticism to such aspirations. Is there any kind of professional who wouldn’t claim to aspire to trust and rapport with their clients? Coaching is different, though. Professions such as lawyers, doctors, architects even many kinds of therapist, are trading on the expertise that they can apply to fixing a client’s problem. This implies a degree of inherent disrespect for their clients – that is to say, a conviction that the client lacks resources to address their issue. Coaches’ expertise is not applied to solving a client’s problem but to helping the client find their own strategy or solution to whatever challenge they face. In short, they trust the client’s resourcefulness, the client’s expertise in their own situation.

The coach’s task is to help the client access this resourcefulness – to become aware, as the psychologist Stephen Joseph puts it, of “new material that was previously at the edge of their awareness.” The main way to achieve this is to create an environment conducive to releasing this inner resourcefulness; an environment which is enacted in the form of a relationship based on mutual trust and respect.

When coaches speak of respecting the resourcefulness of their clients, they draw on a philosophy of helping articulated by the psychotherapist Carl Rogers. Rogers saw people as driven by a universal drive of self-actualisation – by which, given the right conditions, they would grow and develop into autonomous individuals, just as an acorn grows into an oak. Coaches assist this process by working in the service of their clients non-directively, that is they respect the client’s autonomy and judgment by refraining from proferring advice or imposing an agenda. Instead, they focus on optimising what Roger’s described as clients’ “vast resources for self-understanding, and for altering their self-concepts, basic attitudes and self-directed behaviour.”

Coaches first learn non-directivity as a skill. But, in time, they come to live it as a value since experience demonstrates to them that a client really does know everything about his or her situation and the coach next to nothing. More fundamentally, even if they believe they have valuable insight, coaches motivated by non-directivity would be careful about offering it. After all, if they work from a belief in the resourcefulness of their clients, what business would they have directing a client towards a particular solution that might come into a coach’s mind?

All of which has a significant bearing on what might be going on in your first session with a coach. While the coach’s main objective might well be to establish a relationship of trust and respect, the content of the first session may often be focussed on setting the context for the coaching and clarifying your aims. Coaches use a variety of means to explore these questions. They might include biographical work, looking at personal and working life in the round, psychometric assessments, and envisioning of desired outcomes. Such techniques may have subtly differing purposes but they share in common that they open up conversations about who you are as an individual, what your values and aspirations are, and what are the possibilities and constraints in your life.

Clients are invited to make spontaneous decisions about what and how much to disclose about themselves; how much, in effect, to entrust to a relative stranger. I’ve often noticed that the decisions the client makes in these moments can be material to how the subsequent relationship unfolds between coach and client. It is the coach’s role to make the client feel safe to disclose but the decision rests with the client. The client may not appreciate it at the time, but he or she face an opportunity to enter into a relationship that is distinctly valuable: to offer oneself to someone who is both disinterested yet profoundly in one’s service. Sometimes, there is a visible moment of inflexion. Those that take the risk of candour at this point create the potential to encounter themselves in new and revealing ways.

One can see the first session, then, as the planting of seeds of trust as the basis for a productive coaching relationship. As the writer and coach, Jenny Rogers, puts it:

“Trust may grow slowly, depending on the skill of the coach and the willingness of the client to be open. This is hard for many clients. They have become accustomed to defensiveness and sometimes to performance. Realizing that they do not have to perform for you [the coach] is often the turning point in the effectiveness of the coaching: realizing they can really trust you with their failures and uncertainties and that you will not condemn or judge. Equally, they realize that you will acknowledge their achievements and their efforts to change.”

If it goes without saying that a client may feel invited to demonstrate a degree of courage at such moments, this is especially so for those whose coaching is provided by their employer. It is important to establish in your initial contracting, prior to your first session, both that the content of the coaching sessions is confidential and that the coach considers it his or her responsibility to serve you first and foremost. How you respond to the choices you face in your first session will reveal something about the degree of trust you have that these assurances apply. It is in your organisation’s interest to support such a contract. Without it, there can be no prospect of the client freely bringing into the conversation those vast resources of self-understanding to which Carl Rogers refers – the accessing of which is the purpose of coaching. The organisation’s return on investment arises in one of two ways. Either the client ends up contributing more, by bringing more of those vast resources into work, or the client considers it time to part company with the organisation, in which case the opportunity is created to bring on somebody more appropriate.

To sum up, the spirit in which a client enters coaching helps lay the foundations for that person to benefit from the experience over the remainder of the contract. It can help to do some thinking beforehand about what you want to get out of the coaching, be that an agenda for action or a more generalised sense of self-discovery and development. More important, though, is to connect with your motivation for who you want to be in the coaching relationship. Remember that you face a paradoxical opportunity: to step out of being the person you normally are to be yourself more fully.