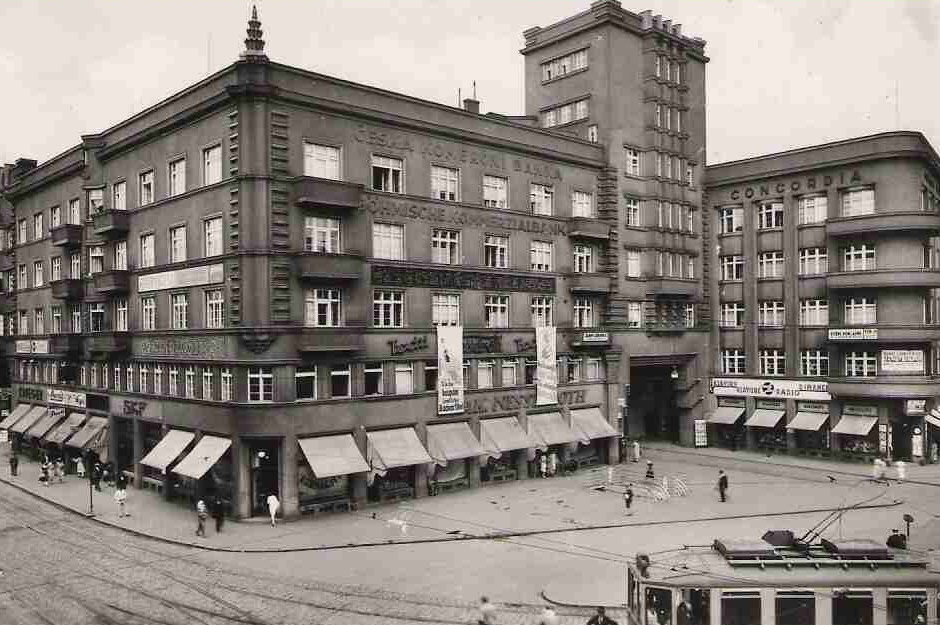 I’ve been reading the story of how a liberal, prosperous community succumbs to nationalism and xenophobia. In relatively short order, it descends into violence and murder as democracy and the rule of law collapse. Ultimately, it is transformed from a progressive centre of enterprise and culture into a backwater. Its Jewish community is wiped out.

This is the story of Ostrava in the Czech Republic and the rise and fall of its Jewish community. It’s also the story of my father and scores like him who managed to escape the fate of the overwhelming majority of Ostrava Jews and establish lives for themselves elsewhere.

Ostrava and Its Jews by David Lawson, Libuše Salomonovičová and Hana Šústková is a labour of love that pieces together a picture of the community from archival records alongside the testimony of survivors. It represents in microcosm, a rich and detailed portrait of European Jewish life and its relationship with wider society before the Holocaust swept it all aside. END_OF_DOCUMENT_TOKEN_TO_BE_REPLACED