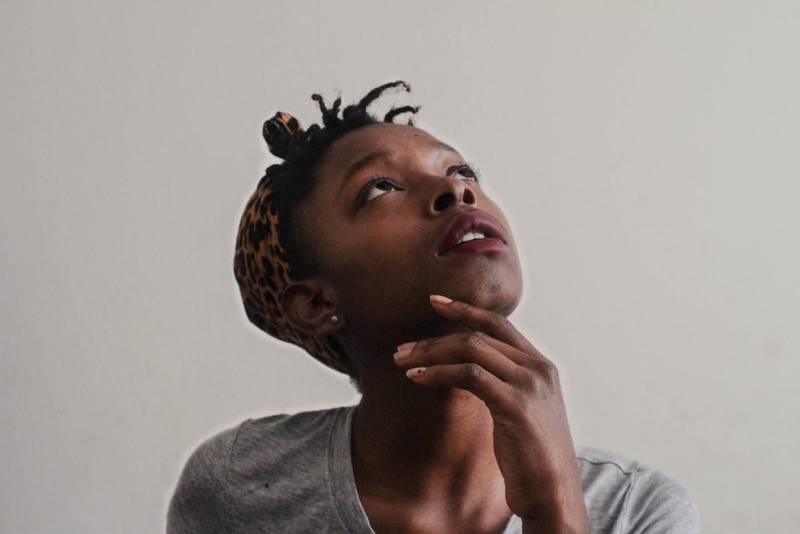 This is the second of a two-part series on the orientation of unknowing. Part 1 explored what is meant by unknowing. This second part discusses how it might be applied to coaching.

Unknowing can be viewed as a discipline. It is the practice of letting go of what we think we know, opening to freshness and holding ideas lightly. It is hard, because our identities, even our sense of moral worth, are wrapped up in our knowing. As with all disciplines, the more we practice, the more fluent we become.

Most of us have deep knowledge about a few small areas of life. You might call this erudition. Erudition is to be valued – though, even here, it is prudent to hold one’s knowledge open to challenge and revision. But beyond our areas of erudition, our knowledge about everything else tends to be very shallow. So shallow, it is hard to distinguish from ignorance. If we make decisions informed by ignorance, masquerading as knowledge, they can have unfortunate consequences. We might vote in a referendum on an issue we scarcely understand or espouse ways of responding to a novel virus about which (by definition) even scientific experts know very little.

Unknowing is about loosening our attachments to ignorant certainties – bringing, instead, humility and curiosity to the world as we find it. Applied to coaching, it entails relaxing the idea of coaching as solution-focussed and goal-oriented – leaning more towards a view of coaching as a reflective practice, in which coach and coachee explore and make sense together. It can help clients to encounter the world in fresh ways. Paradoxically, by entering a space where the pressure to have an answer is alleviated, the client is more likely to gain clarity about what to do next. What to do next might be to do nothing: to wait to see what emerges, and to be ready to respond.

END_OF_DOCUMENT_TOKEN_TO_BE_REPLACED

One doesn’t need to work long as a coach to encounter clients who bridle against the profession’s non-directivity ethos and demand answers. “I want tips, not coaching,” one said to me recently. “What’s making you say that?” I replied – impolitely deflecting the request.

In fairness, this encounter arose at a time when I was particularly unlikely to comply. Through the pandemic, I’ve been musing on what I call my unknowing project. I’ve become convinced that we cherish knowing too much – or rather, the feeling of knowing. We live in an era of intersecting complex challenges – globalisation, environmental crisis, social and racial inequities, nationalism. Covid, sometimes referred to as a syndemic, cuts across all of these. Complex challenges are defined by the difficulty of designing a solution. Yet they characteristically call forth simplistic answers from people who are uncomfortable with this fact. Which is to say, most of us. Homo sapiens, the man who knows, prizes having answers. But we are, as Steven Sloman and Philip Fernbach have found, more ignorant than we allow.

Any client who comes into coaching feels, at some level, the pressure of the need to know. Coaching risks colluding with the fantasy of knowing in the face of complexity. Perhaps, instead, we can contextualise it. Both coach and client can try to approach the world with some humility about the limits of our knowledge.

END_OF_DOCUMENT_TOKEN_TO_BE_REPLACED

By Martin Vogel and Simon Cavicchia

We live in a world of adversity and disruption. The upheavals we are seeing in the social, political, economic and environmental contexts of work are material to how coaches work with their clients. In this article, we explore what kind of leaders and leadership we need for today’s world and ask what can we learn from the practice of supervision to support the development of these leaders?

The 21st Century, so far, has been punctuated by a series of shocks which, cumulatively, have upended our assurance that we live in an orderly, predictable, manageable environment. The terrorist attacks on the United States on 11 November 2001 announced the asymmetric power of Islamist networks whose reach and barbarity seemed to grow exponentially over the subsequent years. The financial crash of 2007 brought the near collapse of global capitalism and planted the seeds of a national populist backlash throughout the Western world. This led in due course to the twin ruptures in 2016 of Brexit in the UK and the election of Donald Trump in America, and the establishment of governing styles which have challenged democratic norms and tested the checks and balances of both countries’ political systems. In 2021, while Brexit has been formally implemented, organisations and society in Britain face uncertainty about how its relations with the rest of the world will be arranged in the months and years to come. Throughout all of this, the dual crises of climate change and biodiversity have grown. As we started the present decade, there was a widespread realisation that the ten years ahead would present the last window of opportunity to avert climate catastrophe – but with no clear consensus on how to co-ordinate action across the globe. Then came the Covid-19 pandemic, providing a crash course on how quickly social and economic life as we know it can be halted in its tracks by natural forces beyond our control. It has driven a wrecking ball through behaviours, routines and leadership priorities that have long been imagined to be solid and reliable. On a global scale individuals have adjusted to changes that, only a short time ago, were not considered necessary or even possible.

Just as we were coming to terms with the implications of this, the killing of George Floyd by a police officer in Minnesota ignited protests of pain and anger across America (and many other countries) and a clampdown of unaccountable brutality by police, security forces and even private militia incited by President Trump. In the aftermath of the US election, as Trump denied the result, it was not clear that American democracy would hold. On 6 January 2021, a violent storming of the US Capitol building showed that this was no idle fear. At the time of writing, it is not clear that democracy has withstood the test.

Throughout much of this time, discourses on leadership, organisation development and executive coaching have made increasing reference to the volatile, uncertain, complex and ambiguous nature of the environment in which leaders are working (Stiehm, 2002). But business has carried on broadly as usual. So great has been the disparity between discourse and practice that the idea of the VUCA world has seemed little more than a platitude – an unconscious genuflection that usefully justifies leadership development interventions but has little bearing on either their nature or their impacts. Traditional views of coaching can be seen as a response to an outmoded view of leadership from the modern/industrial era when the world was assumed to be predictable. This orientation is bound by assumptions of linear cause and effect logic, short-term focus on pre-determined goals and an assumption that these can be achieved as intended.