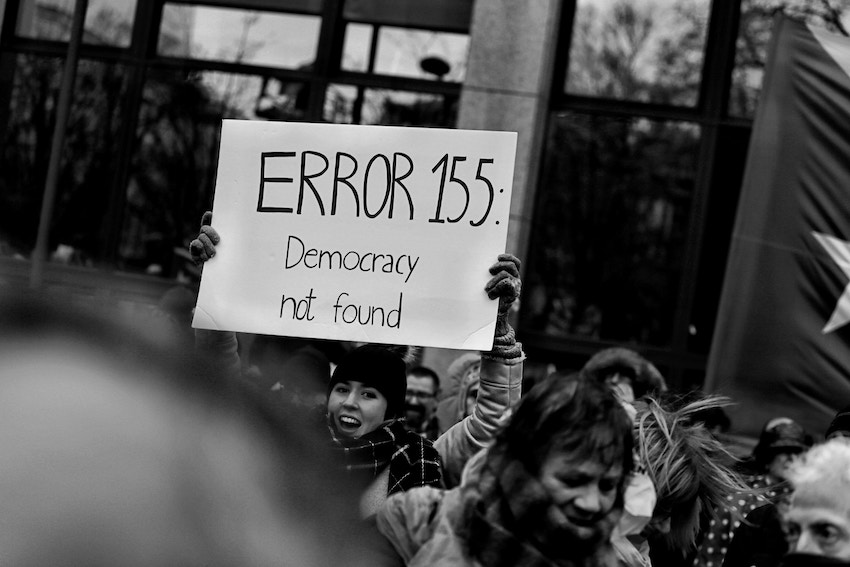 Paul Collier argued that Labour and the Conservatives are in a race to find their own version the intellectual rebirth that will enable them to address the disaffection. Whichever gets their first will, he believes, dominate the next two decades. Looking at the prospectus for the Conservatives, he proposes that they recognise that their agenda to roll back the state has run its course – thereby freeing them to champion a more inclusive capitalism that he dubs state-and-nation:

“Labour’s roots in society are the cooperative movement; the equivalent for the Conservative party is one nation made manifest by the firm with social purpose. It is Cadbury — and John Lewis, whose former managing director, Andy Street, was elected the Conservative mayor of Birmingham. Embracing state-and-nation means restoring the ethics of the firm, enhancing the skills of the less-educated and recognising the importance of belonging to place. Each requires tough changes in policies that will outrage vested interests: welcome to the hard centre.”

Andrew Hindmoor, looking to the prospects for Labour, criticises the miserablist tendency that colludes with populism and disowns the gains of social democracy. He maintains that this amounts to the left conceding the ground to the roll-back-the-state agenda when it should be making the case for government:

“It is troubling to see a similar sounding set of arguments about the failings of government being articulated by the left. The things the left believes in – greater equality, social mobility, regulation of markets for the collective good and the universal provision of public services – don’t happen by accident. They happen because governments do things out of a conviction that some key decisions about how we organise our lives ought to be decided collectively and democratically.”

Resolving these questions is hindered in the UK by the impact Brexit has in crowding out the reimagining of policy in other areas. So it’s comforting to think that academics such as Collier and Hindmoor are doing some of the heavy lifting in preparation for politicians eventually re-engaging with the public’s concerns. When the parties are ready to join the debate, they’d do well to stop rehashing the tired ideas of the past decades and address the question Malik poses: “How can we give progressive shape to people’s disaffection?”