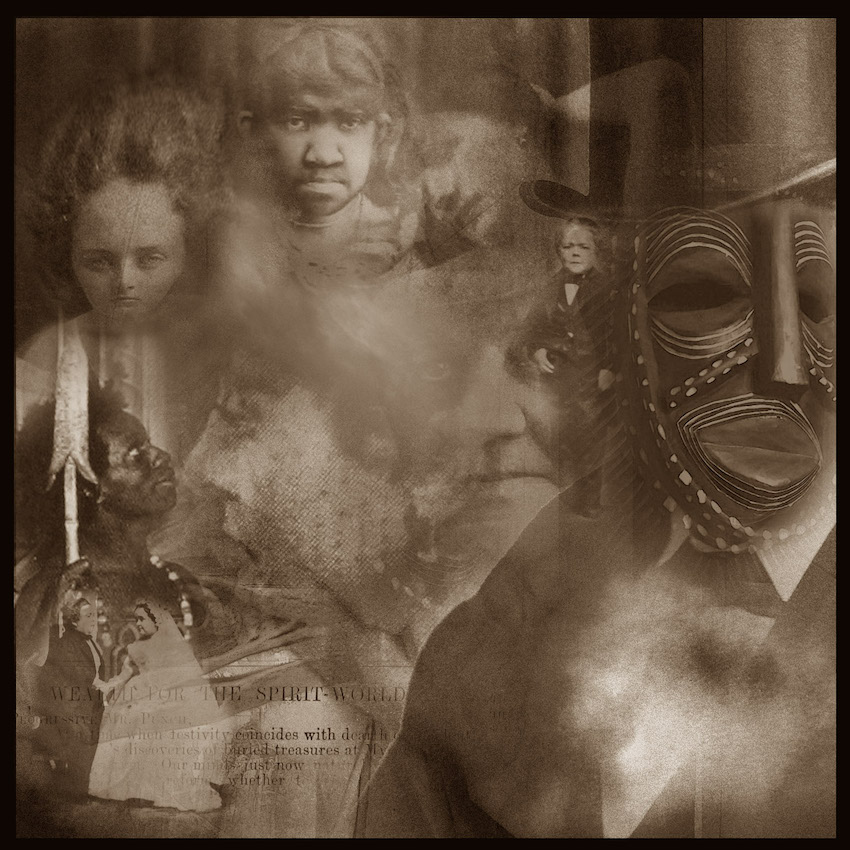 Pilita Clark seems to have taken up a role in the FT, previously occupied by Lucy Kellaway, debunking fashionable corporate nonsense. Her latest piece takes issue with the trend to encourage employees to “bring your whole self to work”:

“This fatuous phrase has blossomed into ever wider use in offices around the world, where it masterfully suggests a company … is so anxious to please its workers it is happy to have them behave at work as they would at home. This is patently untrue. Companies want workers who are industrious and easy to manage. Workers, for that matter, are generally looking for companionable, civil colleagues who get on with the job at hand.”

This would be a shame since it has honourable roots in the human potential movement.

The psychotherapist, Carl Rogers, identified that people are intrinsically resourceful and – given the right circumstances – motivated to develop their potential through a process he called self-actualisation. In applying this idea to the context of work, coaches discover that people on the whole do leave large parts of themselves at the door. This is historically driven by the 20th Century concept of management that viewed employees as hired hands whose job was largely to do as they were told and not exercise too much initiative. Quite apart from this being an alienating way to spend one’s life as an employee, it does not serve organisations well in today’s complex and uncertain world. On the whole, employers need creative and adaptive people who can relate well with people and collaborate to find innovative ways to address problems and challenges.

This calls for resourceful human beings: those who can draw on their whole person and not just be compliant, task-focussed , cognitive automatons.

Modern neuroscience is shedding light on the intuitions of early psychotherapists such as Freud and Jung that the greater part of how we function is governed by unconscious processes. Iain McGilchrist in The Master and His Emissary has charted how much of our creativity resides in the right side of our brains. But work cultures mirror Western culture generally in privileging the left, As McGilchrist describes, this is increasingly problematic:

“The contributions made by the left hemisphere, to language and systematic thought in particular, are invaluable. Our talent for division, for seeing the parts, is of staggering importance – second only to our capacity to transcend it, in order to see the whole. These gifts of the left hemisphere have helped us achieve nothing less than civilisation itself, with all that that means. Even if we could abandon them, which of course we can’t, we would be fools to do so, and would come off infinitely the poorer… We need the ability to make fine discriminations, and to use reason appropriately. But these contributions need to be made in the service of something else, that only the right hemisphere can bring. Alone they are destructive. And right now they may be bringing us close to forfeiting the civilisation they helped to create.”

Much of my work as a coach entails encouraging people to integrate into their work sensibilities aspects of themselves on which they wouldn’t routinely draw in their working persona. In dealing with difficult colleagues, it can be helpful to think of them empathically as human beings embedded in loving relationships at home and to wonder how they describe to their partner the difficult encounters they have with you. When navigating tricky ethical boundaries at work, connecting with your intuition as a citizen can help you find the courage to speak up and perhaps prevent your company doing the wrong thing.

Bringing your whole self means much more than behaving at work as you would at home. In fact, given our addiction to attention distracting technologies, many of us may be more detached from our whole selves at home than we are at work. Bringing your whole self, if it is to be meaningful, means finding ways to tap into the broad and deep resourcefulness that is so often bracketed out of how we function in the world. If organisations can not only enable their employees to access this but pay serious attention to what emerges, they can become more effective in their purposes and perhaps have a more positive impact on the world. Now isn’t that a challenge to fashionable corporate fatuity?