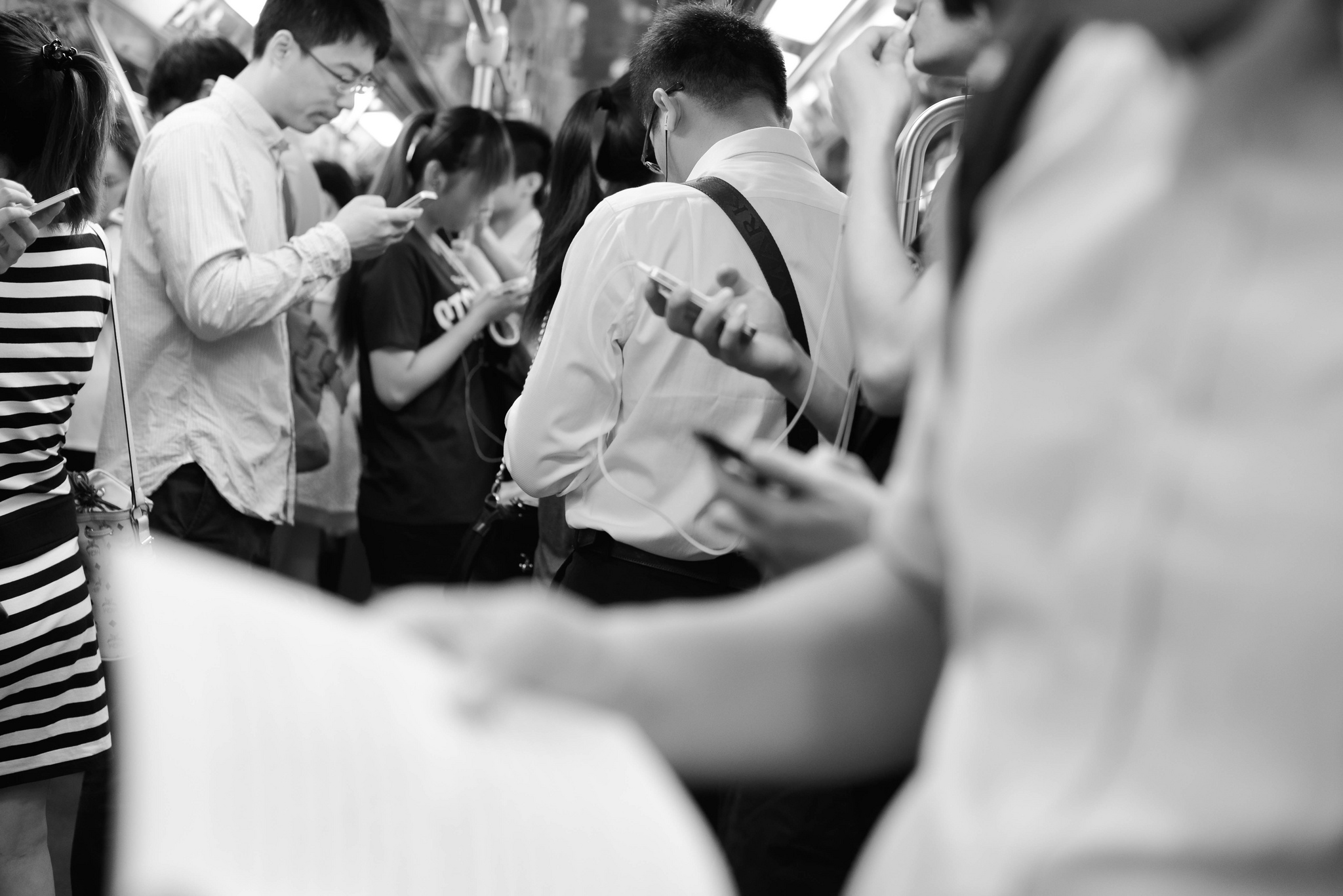 Cal’s argument is that by resisting the allure of the smartphone when on our commute or in a check-out queue we train our brains not to crave the dopamine hit of stimulation. This serves our ability to focus when we need to concentrate on deep work. I believe there’s another reason for embracing boredom: we need to give our brains downtime from linear processing and allow formless emergence to take shape. If we’re constantly cramming our brains with new information, we crowd out the creative function that synthesises all this data and builds new insights. Boredom creates space for our minds to wonder, to connect with ourselves, to reside in our imagination and to make makes intuitive leaps.

I’m struck by the volume of people I encounter in knowledge professions (such as academia and journalism, two sectors I know well) who feel under normative pressure to be visible in social media. This demands considerably more of their capacity than it takes to transmit a few tweets from time to time. There’s a much larger overhead of being immersed in the river of information that their networks produce: being consumers of the conversation in order to contribute to it. While this may contribute some value to their productive lives, Cal Newport would question whether the value is sufficient to justify the outlandish opportunity costs.

It’s really extraordinary that we have created professional cultures that encourage workers to engage in distraction. For those who have the courage to opt out, the reward is not only more impact in their productive work. A bit of boredom is also good for the spirit.