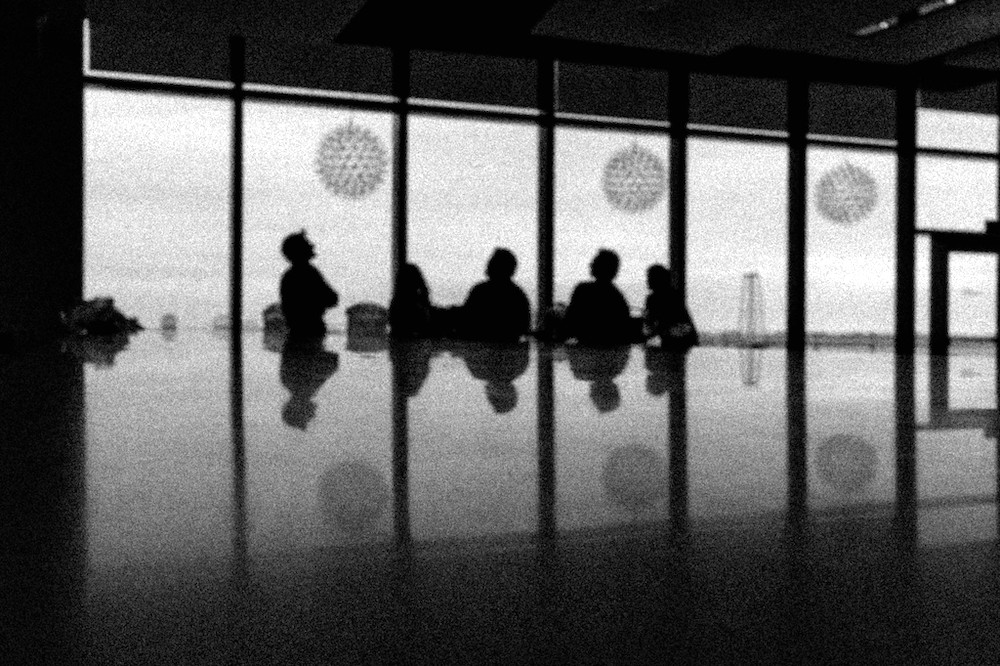 We’ve been schooled by 40 years of marketisation to elevate the economic and the commercial above other considerations. This is largely a function of power. As Martin Wolf argues in the FT, we have lived through a period of relatively low revolutionary upheaval in which vast wealthy elites have emerged and have been able to use the power they gained for their own ends (to take an increasing share of the aggregate increase in wealth). Economic expertise has become the prevailing discourse of our age because it serves the interests of the powerful.

As the consensus behind globalisation and marketisation breaks down, though, other perspectives are beginning to gain attention.

The Berggruen prize, now in its second year, recognises the contribution of philosophy to promoting public understanding in a time of rapid and profound social change. This year, it has gone to the British philosopher, Onora O’Neill, for a lifetime’s achievement in applying her discipline to public service. Celebrating the award, the FT columnist, Gillian Tett, outlines some of the important ideas Onora O’Neill has contributed – starting with her deconstruction of the corporate world’s fashionable notion of trust:

“O’Neill argues that ‘we need to think much less about trust, let alone about attitudes of trust detected or mis-detected by opinion polls‘ and focus ‘much more on being trustworthy, and how you give people adequate, useful and simple evidence that you’re trustworthy’. This requires better transparency. Another, less discussed, route to building trust is for institutions and individuals to make themselves vulnerable. Companies like Amazon that offer consumers the right to return goods do this: they build trust by making themselves open to criticism (and financial loss) when goods are returned… O’Neill believes we need to concentrate on the concepts of ethics and duty. This has gone out of fashion in recent years; instead, there is more of a focus on citizen rights and regulations. But O’Neill is convinced that it is impossible to cure society’s ills by simply imposing further rules. ‘You have this compliance mentality gone mad, and it doesn’t work.’”

One could argue that it’s the lack of a philosophical underpinning that has done for the economistic perspective in recent years. For a while, marketisation had a moral underpinning as it provided a way out of the dead end into which social democracy had turned in the 1970s. But, the claim that a rising tide lifts all boats has worn thin since the financial crisis a year ago. The elites have not been able to moderate their addiction to increasing their share of wealth, and so are undermining consent for the model on which their power lies.

Brexit was a kick in the face to the economic expertise from those who saw little benefit from it. Gideon Rachman argues that there’ll be no healing of the political fracture until economics rediscovers its roots in moral philosophy:

”Successful politicians have to do more than just deliver economic growth. They also need to offer voters a vision of the economy that makes moral sense — in which virtue is rewarded and vice is punished. Ever since the financial crisis 10 years ago, mainstream politicians in the west have lost that vital ability. The belief that the economic system is unjust has stoked the rise of rightwing and leftwing populism across the west.”

Philosophy is just one source of expert insight that needs to be rehabilitated. The STEM subjects have respect in the economistic paradigm because their have a tangible connection to wealth creation. The arts, humanities and social sciences are marginalised unless they can justify themselves in similarly instrumental terms. But these subjects have most to tell us about the dislocation of our age, and why the 40-year settlement of the market society has broken down. They are the disciplines that can tell the story of the myriad of rational and irrational concerns to which Pete North refers.

We need more experts, not fewer. But drawn from a more diverse pool than the dismal science.