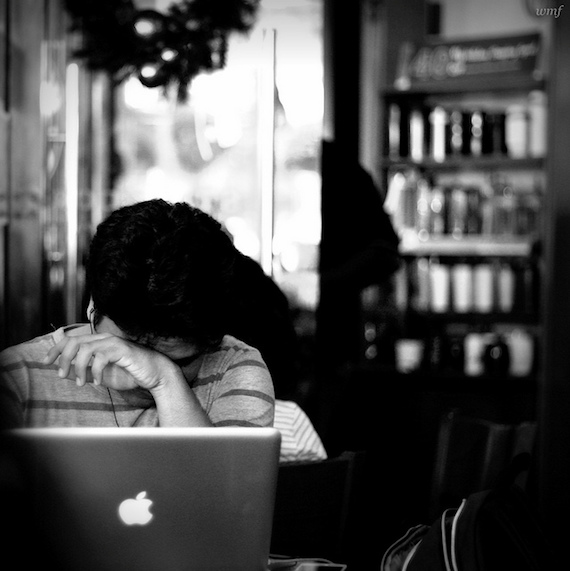 Book review: The Trauma of Everyday Life by Mark Epstein

I read The Trauma of Everyday Life to inform my thinking for an event I am helping to organise on trauma in coaching. I hadn’t appreciated before I read the book just how much of a Buddhist take on the subject it would represent. It turns out Mark Epstein, a New York-based psychiatrist, is an established writer on Buddhism and its intersection with psychotherapy. He provides here a psychotherapeutic biography of the Buddha: how the Buddha’s own traumas informed his enlightenment and how this, in turn, shines a light on how best we can cope with difficulty in our lives. This is perhaps more interesting to me than a straight psychotherapeutic discussion. Though no Buddhist, I practice mindfulness. As a matter of philosophical disposition, I find the possibilities it holds out for caring for oneself more appealing than the path that working with an expert therapist offers.

Epstein adopts a broader and looser interpretation of trauma than one normally encounters in psychotherapeutic discussion. He distinguishes between the conventional view of trauma, as confronting a death or serious injury, and developmental trauma, when emotional pain cannot be held. Sometimes, these might converge – for example, Epstein refers to the Buddha’s own developmental emotional pain resulting from the death in his infancy of his mother. But Epstein also views the common difficulties of life through the lens of trauma and refers to the pre-traumatic stress with which we experience the inevitability of death.

The result of all this difficulty in life is a fragmented self in which the mind tries to lock away the traumatic stuff in the subconscious, while the ego creates a caretaker self that presents our face to the world and which tries to keep these unpleasant experiences out of the way:

“The effort to maintain cohesion, to avoid fragmentation and distress, is centered in the thinking mind. The ego takes charge, banishes that which is threatening, and carries on in a limited, reduced, or constrained state. The self we ordinarily identify with, the ego, is the caretaker trying to maintain control. Other aspects of the self, including the unbearable feelings evoked by one’s traumas, are relegated to the periphery, often outside conscious awareness. We think of this coping mechanism as a rational process—it certainly employs the machinery of rational thought—but therapists have come to agree with the Buddha that the overinsistence on self-control is severely limiting and ultimately irrational because of the way it excludes feeling.”

As a coach, I’m provoked to wonder how this shows up in the workplace. Work might not usually be traumatic in the technical sense of the term (although spheres such as the military, emergency services and war reporting carry clear risk). But there are plenty of instances I can think of where people have told of experiences at work which represented a serious assault on their sense of self – for example, this litany of bullying compiled by The Guardian. It’s not hard to see how the caretaker self – the defensive, conscious self that is desperately trying to maintain control – can go into overdrive in certain provocative scenarios. Conflict is endemic to much of organisational life. In fact, it is not much of a stretch to construe work as an arena in which our caretaker selves do battle with each other, employing, as Epstein puts it, “the machinery of rational thought” to the exclusion of feeling. If we’re not careful, the workplace creates a vicious circle, which exacerbates our deep-rooted traumas, making it harder for our empathic selves to show up.

It might be possible to be successful, in a narrow career sense, in this environment, but at what cost to our potential to thrive as human beings?

Epstein, drawing on Buddhist psychology, describes a way out of this that does not rely on us looking back with a psychoanalyst to deal with our past traumas. He advocates the meditative practice of focussing on the present and accepting, in the sense of letting in, whatever shows up. Epstein provides a convincing psychological explanation of what is going on for us when we do this. Mindfulness entails not “resting the mind on a single object but … observing the mind in action from a neutral place.” By focussing on domains of experience – such as the breath, physical sensations in the body, thoughts and emotions – “the self that needs protection is put into neutral.” This creates a space to notice the dissociated aspects of the self, the parts of us that the traumatised self has buried away, from a place that is less defended by the ego.

The thing about the caretaker self is that it can shut down whole swathes of our emotional experience, not just the painful stuff it is trying to lock away. As Epstein sees it, the practice of mindfulness extends our openness to emotional experience because it creates an orientation of self-care that is similar to the mother’s relationship to a child: a space in which difficulty and upsetting experience can be held and ultimately construed in a perspective that enables us to come to terms with it:

“The ego can easily trump its own goals. The effort that goes into protecting ourselves from uncomfortable feelings can have untoward consequences. Shutting down one kind of feeling inevitably shuts down all of them. In protecting ourselves from the unbearable affect of trauma, we also close ourselves off from love, joy, and empathy. Our humanity resides in our feelings, and we reclaim our humanity when we direct our curiosity at that which we would prefer to avoid.”

As Epstein would have it, the way out of trauma is through it. We don’t leave it behind: grief, for example, once experienced is always with us. But when we learn to let in that which is traumatic, we live with it in an easier relationship than if we are trying to hold it at bay – and in a way that enables us to be more empathic to other people’s experience. In opening ourselves to trauma, we allow ourselves to be more human.