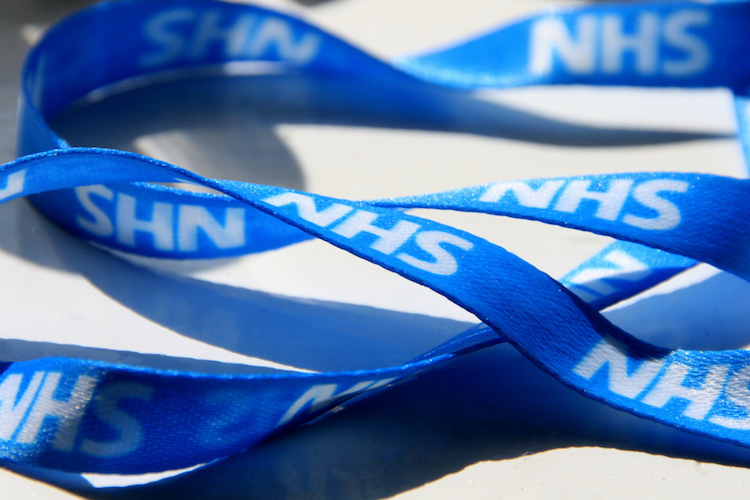 Julie Bailey, whose mother was one of those who died, described the situation at Stafford hospital:

“You only had to open a ward door at the hospital to smell the stench of urine, hear patients screaming in pain and see staff being bullied, and know that the care was appalling. But the people in charge chose not to do that.

“In 2002, Dr Peter Daggett, a former senior doctor at the hospital, had already raised concerns that the hospital was out of control. In 2004 it went from a three-star rating to zero stars. But the trust was too focused on its finances and trying to achieve foundation status instead of caring for patients. The patient became meaningless.”

Francis finds systemic failings at every level of the NHS, from hospital orderlies to regulators and the Department of Health, and gives no assurance that a scandal like this can’t happen elsewhere.

In fact, while the Mid Staffs story may be particularly extreme, it’s clear that scandalous treatment of patients is a matter of routine throughout the NHS. There’s now a widespread acceptance that there’s a crisis of compassion in NHS hospitals – as highlighted by the chief nursing officer, the MP Ann Clwyd, and various NHS workers who spoke off the record to Sarah Montague on Radio 4’s Today.

And to select at random a few other concerning issues, we have: inhumane neglect of old people; insensitive or covert application of do not resuscitate notices; the Jimmy Savile abuse scandal; and hospitals which have abnormally high death rates.

How do hospitals, intended as institutions of care, become theatres of abuse?

Francis makes 290 recommendations for improvement throughout the NHS culture. But, as the quotes by him and Cameron at the start of this piece make clear, central to this is a real conflict at the heart of NHS governance. While the primary purpose of a hospital is patient care, the main focus of a trust board is to manage scarce resources in the context of constant inflation on health costs. It’s a small step for directors to become fixated with corporate survival above all else.

Even while the NHS is relatively protected from the austerity facing other services, it faces a real-terms reduction in income as costs increase. So trust leaders are required continuously to rationalise: finding ways to fund new and usually more costly treatments while providing existing services more efficiently.

In order to do this, they need to prioritise and this calls for a more granular and subtle sense of purpose than the generic one of treating patients and saving lives. They need to understand what are the strengths of their hospital vis-à-vis others in their region, what are its weaknesses, and what are the specific health needs of the community it serves.

In practice, boards often lack (or fail to take into account) sufficient clinical knowledge to make informed decisions about the consequences of the allocation of resources. They find it hard to recognise good quality care; still less to understand their distinctive strengths vis-à-vis other hospitals. In consequence, and in common with much of the public sector, they prefer the apparently easier route of “salami slicing” across the operation to making hard choices about which services to prioritise and which to close. Salami slicing leads to the generalisation of adverse impacts in care and poor outcomes (e.g. in treatment of cancer, as compared with other Western health systems.) In contrast, making hard choices can facilitate specialisation in centres of excellence.

Lacking a clear sense of purpose aggravates a target-driven culture which focusses on outputs (e.g. waiting times) over outcomes (e.g. zero harm). Decisions taken at board level with reference to financial and other quantitative measures routinely have disastrous qualitative consequences at ward level. Francis finds that boards have a bias to focus on positive indicators and lack an inclination to inquire critically into the causes of negative indicators. Meanwhile, clinical staff find it literally impossible to deliver expected standards of care with inadequate resources.

I confess to scepticism about the fashionable focus on the personality defects of frontline staff who manifest too little compassion. I agree with the writer Christina Patterson (who has documented movingly her experiences of cruel nursing) that it’s the responsibility of management to create the right conditions:

“When things go wrong, as they often do, it’s because there’s a culture of things going wrong, and it’s a culture that’s been set at the top.”

There can be no illusion that the issues arising out of the Mid Staffs scandal are an isolated problem. Francis has put all hospitals on notice that they need to work to clearly-understood, fundamental standards and practice openness, transparency and candour throughout the system.  In other words, they must clarify their purpose and values and make them real.  In truth, many people will be surprised that some of his recommendations are not already standard practice: that patient care should be the central focus of all staff; that all people involved in the care of patients should be appropriately trained and registered; that directors of NHS trusts should be “fit and proper” persons for the role; that non-medically trained directors should be held as accountable for patient safety as clinical professionals.  There are legitimate questions about whether the NHS is even up to the task.

Assuming it is, then to lead well, boards need to be able to engage staff and public in mature discussion of the standards that can be achieved with limited resources and on what priorities to focus. The answers to these questions will be different for each hospital – a function of what specialisms are provided well at other hospitals in the region and what are the health trends locally. It is in this context that – even while Francis is challenging hospitals to clarify their primary purpose – each NHS trust might need to define a distinctive purpose.

With a clear sense of purpose, boards are in a better position to understand the drivers of the public value their trusts are meant to deliver. These drivers will include factors that are mystifyingly under-emphasised such as a caring and compassionate culture and proper management of ancillary services such as cleaning. Clarity about drivers of public value in turn enables clarity about the information boards need to be able allocate resources meaningfully and to monitor performance effectively.

As Francis has identified, NHS boards need information flows from the clinicians and the public which challenge both the prevailing focus on corporate self-interest and the natural tendency to wilful blindness about the consequences of difficult decisions. This is why they need to foster a more open culture, which respects rather than suppresses whistleblowers and is comfortable with the reality that austerity means a choice between maintaining the status quo poorly or providing fewer services but exceptionally well.

While specialisation opens up a more strategic use of resources and better value to the community from the NHS overall, there are emotional obstacles because the public are attached to the idea of local hospitals as one-stop shops. They need to be engaged in adult-to-adult debate about the trade-offs inherent in health provision. Boards can’t begin to foster this debate, still less ensure effective care, unless they are clear themselves about the distinctive purpose each of their hospitals are able to deliver.