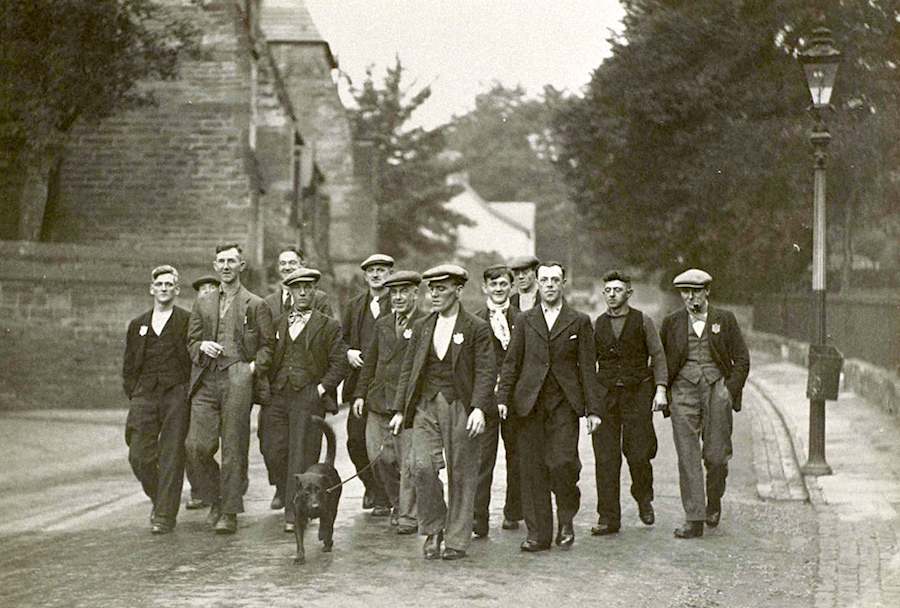 Two recent articles bring home – if you still doubt it – the redundancy of the shareholder value model of capitalism. It’s not just that it has proved an ineffective way to run companies. It’s actually undermined the long-term viability of the economy by creating inequality of such depth that the markets for the products of business are weakened.

Will Hutton, writing in last weekend’s Observer, shows that while profits at large corporations and the pay of their senior executives are doing nicely despite the recession, businesses that pursue profitability by squeezing the pay of their workforces create an unsustainable dynamic. He quotes an IMF paper which shows that the whole of the worsening of Britain’s current account deficit in the four decades leading to the financial crash was caused by the rise in inequality:

“What the IMF team shows is that as the share of national income devoted to profits and top pay rises to its current levels, so a noxious economic dynamic is created. By definition, there is less of the pie available to the mass of wage earners, whose real wages become squeezed. To sustain their living standards, they borrow, which has been easier than ever over the past 40 years as banks take advantage of financial deregulation. Overall demand thus carries on growing, but at the price of sucking in imports and ever higher personal debt levels for ordinary wage earners.

“Finally, the music stops, as it has now, as both debt and import levels become unsustainable. The state of play in Britain – crazy levels of private sector debt and a record trade deficit – can thus be explained by the rise of inequality. And one of the chief causes of that, the IMF believes, is the decline in trade union bargaining power!

“I would argue there is a further twist to the story. Inequality driven by weaker unions and labour market deregulation hits investment and innovation. Executive teams do not need to invest and innovate dynamically to earn rich personal rewards. They just need to be in post, squeezing the workforces’ real wages to lift profits, now the fast and easy route to apparent better performance, and thus to increase their own remuneration. And even if they do invest and innovate, the capacity to scale up production fast is hit because there are ever fewer consumers with rising real wages to buy the new products. Inequality is a recipe for stagnation.”

The IMF’s point that weak trade union power is now a significant source of economic weakness is picked up by Joseph Stiglitz at the New York Times:

“Globalization, and the unbalanced way it has been pursued, has shifted bargaining power away from workers: firms can threaten to move elsewhere, especially when tax laws treat such overseas investments so favorably. This in turn has weakened unions, and though unions have sometimes been a source of rigidity, the countries that responded most effectively to the global financial crisis, like Germany and Sweden, have strong unions and strong systems of social protection… The good news is that our thinking has been reframed: it used to be that we asked how much growth we would be willing to sacrifice for a little more equality and opportunity. Now we realize that we are paying a high price for our inequality and that alleviating it and promoting growth are intertwined, complementary goals.”

If that’s the good news, the bad is that it’s not at all clear from where the impetus will come to recalibrate companies. An interesting piece by Simon Caulkin in the FT last month argues that management, having been a force for good for much of the last century, has now messed up so badly that it seems incapable of resolving its own problems:

“Most people assume that management is fundamentally technocratic and pragmatic. If something does not work, it will be replaced by something that does. But the persistence of horrors such as call-centre sweatshops and value-destroying mergers shows otherwise. Management is a prisoner of its past… Firms whose managers act on the principle that employees are self-interested opportunists who must be forced to do their job will tend to create just that. Conversely, a company that functions on the basis of trust and co-operation creates a system in which honest, co-operative people flourish. Self-fulfilling prophecy makes every company a force for either good or ill. Since the 1980s, the assumptions baked into the management model are the pessimistic ones. In the crash of 2008 we can see where the template based on them (incentives, compliance with letter rather than spirit, rejection of ethical considerations) leads.”

Back to Hutton, who looks to a renewal of social protest to get things moving:

“It is a wonderful opportunity for trade unions to reimagine their role in western societies. One of the reasons it has been so easy to reduce their power in the Anglo-Saxon world is that they have been so unlovely, unimaginative and defensive – the reflex defenders of the incumbent, indefensible insiders’ privileges and the status quo. Those with long memories will recall the militant opposition of the British trade union movement to co-determination – that is, putting workers on company boards – in the 1970s. Stupid.

“Yet Britain, and the west for that matter, needs a way of making labour more powerful in its relations with capital. It seems an impossible ask. We need wage bargainers with more clout, but ones who behave rationally – pushing for more when it is genuinely there, but cutting deals and giving ground when the firms they work for have their backs to the wall… Capitalism’s dead end requires intellectual challengers, social movements and trade union leaders prepared to dare to reimagine their role.”

It’s an interesting idea. But, as Hutton acknowledges, trade unions – like business leaders – seem locked in the unhelpful mental constructs of the past. They, like corporations, need to connect anew with their purpose and values.