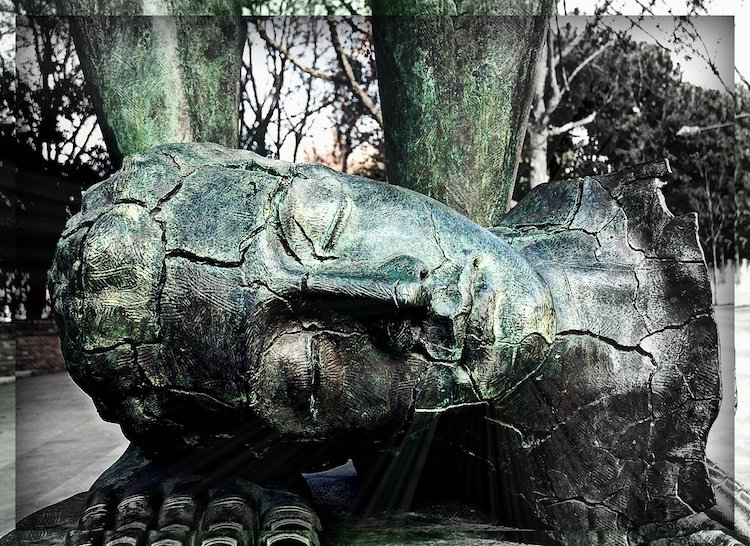 How is personal development achieved? It’s a concept that is central to coaching, an assumed outcome for both coach and client. But the ways in which coaching supports personal development are not clearly understood by clients – at least when they first contemplate coaching. This is partly because of the way coaches market what they do.

The received wisdom about coaching is that it is about change. An individual considering working with a coach is looking to move towards a more desired state: for example, to become a better leader, lose weight, or change career.

This is a key assumption expressed in the standard texts on coaching. Jenny Rogers, in Coaching Skills, says, “Clients come to coaching because they want something to change.” And according to John Whitmore, author of Coaching for Performance: “Coaching is unlocking a person’s potential to maximize their own performance.”

But for neither author is this all there is to be said about coaching. Jenny Rogers distinguishes between “the being self” (the inner personality, values and beliefs) and “the doing self” (the externally focussed person with tasks to accomplish). She says it is the doing self which initially presents for coaching. She doesn’t explore why this is so. But she is clear that coaches need to work with both sides of the person, the being self and the doing self, in order for the client to reach any sustained outcome.

In my view, it’s the connection that’s made between the being self and the doing self that is the personal development that can occur in coaching. It’s what coaches mean when we say we believe our clients to have the potential themselves to work out how to move forward. Our job is to unlock that potential.

Why it’s locked away is because we live in an action-oriented culture. In business contexts especially, people are not encouraged to spend time and money reflecting on what it is to be. The imperative is to focus on impact and results. The intuitive, feeling side of the self gets shunted to a second-order priority at best.

Coaching as a profession may collude with this dynamic through its strong focus on change, effectiveness and performance. At one level, it’s good marketing to talk up the useful aspect of coaching in language that people are attuned to taking seriously.
But because coaches understand that the being self and the doing self are the same person, they understand that it won’t serve clients well simply to work on the ostensible issue that first brings them to coaching. As Jenny Rogers says, “It is essential to take a whole-life perspective and to accept the client’s initial agenda as merely the starting point for the coaching.”

While coaches routinely accept this, I’m not sure to what extent clients understand – at least, not until they’ve experienced what coaching can do for them. I want to make explicit the idea that coaching is a journey into self-awareness, and that the change-oriented, doing agenda is only part of the story. The counter-intuitive idea is that letting going of the drive for change may be the better route to personal development. That’s a thought I’ll explore further in a future article.