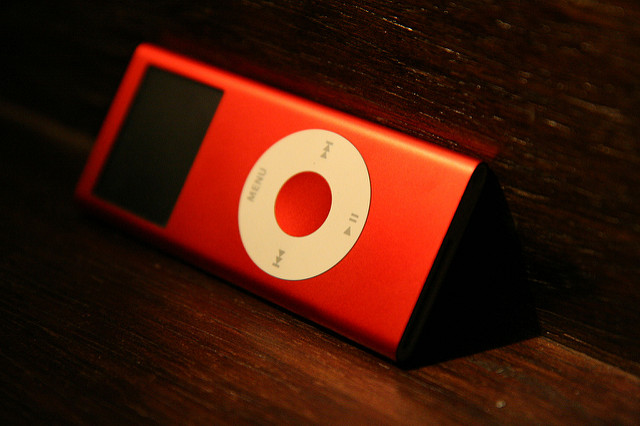 It’s a curious thing that in the midst of seemingly intractable global economic difficulties, business leaders are starting to talk about the need for a different approach to business which is explicit about the value it creates for society as a whole. Within the last month or so, we’ve seen two books published by business leaders, Richard Branson’s Screw Business as Usual and David Jones’s Who Cares Wins. From a more bottom-up perspective, business schools are seeing an increasing demand for teaching on the importance of social responsibility. One business school head recently told us that this was one of the top half dozen priorities for companies coming to him for executive education.

These developments are clearly part of a wider response to the financial crisis that began in 2008. David Cameron has tried in part to address this with his Big Society agenda and, last October, Ed Miliband made an attack on “fast buck”, predatory capitalism the focus of his speech at the Labour Party conference.

However, just as our political and business elites are getting excited at the prospect of doing things differently with a move away from the shareholder model of capitalism along comes the recently published British Social Attitudes Survey which seems to suggest that self-interest is back in vogue amongst the population at large.

Across a range of measures the survey shows a consistent picture. Willingness to make financial sacrifices to protect the environment has fallen markedly as has support for the continuing expansion of higher education, with existing graduates the most likely to oppose it as they try to protect the value of their investment. There has also been a dramatic fall in the percentage of those supporting increased taxes to support more spending on health, education and social benefits – down from 63% just nine years ago to just 31% today.

All this has been accompanied by a marked decline in what the report describes as the old certainties – hence low voter turn-out, falling identification with political parties, a steady decline in religious affiliation and some evidence also of a loss of faith in science and scientists. As the report puts it, “We’re living in a society where a sceptical public appear unconvinced by our collective responses to key social issues,” with a consequent lack of willingness to make sacrifices for the common good. Against this backdrop one wonders what hope their might be for a more cohesive society built on a capitalist model that does more than vaunt the benefits of aggressive self-interest as its sole, guiding value.

And yet for all this, according to data recently published by the ONS in its “happiness survey” (pdf), we are really rather happy. The survey of 4,200 adults between April and August 2011 is part of the Prime Minister’s drive to find a better measure of how we are faring as a nation than raw GDP figures. The report, published in early December, showed that on average people in the UK rate their life satisfaction at 7.4 out of 10 and that when asked whether things they did in life were worthwhile the satisfaction figure rose to 7.6 out of 10.

Perhaps predictably the uncertain economic outlook cast a shadow over the findings with many reporting stress and concern at their future prospects which suggests that the happiness index could well show a decline should the economy significantly worsen. Even so, people do seem remarkably content despite the uncertainty and the sustained squeeze on living standards that we have been experiencing.

From the perspective of calls for a more socially-responsible form of capitalism the report’s findings suggest we should be cautious in assuming that an attitude of rampant self-interest now prevails. The ONS methodology conceives of “domains” of happiness. The personal domain comprises an individual’s overall sense of well-being, influenced by factors such as family, social and neighbourhood relationships, health, what we do, where we live, personal finances and education and skills. The contextual domain is that of governance, the economy and the natural environment.

What seems to be the case is that while the contextual domain is a source of disquiet, disappointment and distrust for most people, the personal domain which contains the factors that directly affect the sense of well-being remains a source of satisfaction to a remarkable degree.

In so far as the British Social Attitudes Survey is reporting an increase in self-interest it most likely reflects a retreat to the personal domain, a question of looking after one’s own in the absence of trust in institutions rather than necessarily supporting the notion that there has been some kind of sea-change in favour of aggressive, acquisitive individualism. Indeed many of the factors listed above which are seen to affect directly the personal sense of well-being run precisely counter to that idea.

If this analysis is correct it leaves business leaders with both a great opportunity and heavy responsibility. If business is serious about showing itself ready and willing to serve wider social ends than shareholder value then this could do much to restore the trust that has been lost thanks to the banking debacle and other scandals such as phone hacking. This is not a question of just giving more to charity or using only recycled paper, worthy though that would be. It’s a question of asking fundamental questions about how businesses serve society at the heart of what they do and how that value can be further enhanced in ways that are consistent with sustainable profitability.

But business leaders should be under no illusion. The public is in no mood to be gulled and a terrible price will be exacted from anyone who proclaims their commitment to social responsibility and does not deliver on it. Now is definitely not the time for cynicism.

View all posts by Mark Wakefield